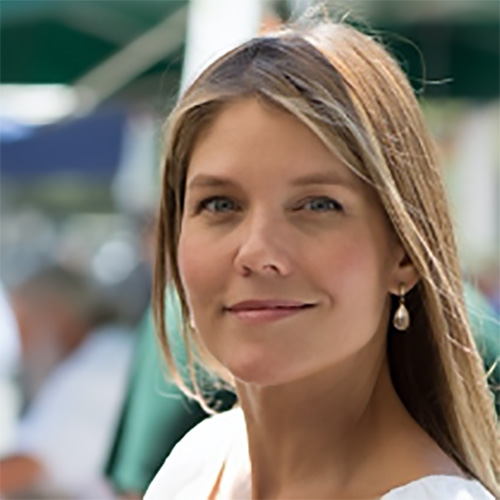 Along with top nourishing ingredients, Claudia brings to the kitchen deep love and respect for honest, clean food made beautiful and exciting. She taps into her creative nature and knowledge to combine colors, flavors and textures to produce enticing meals that are not only appealing to the eye, but greatly support and fortify the body’s innate healing energy. Born in Venezuela, she relocated to the Bay Area 19 years ago. Overcoming serious health challenges while being a mom and the owner/manager of 2 fitness studios, made her determined to learn all she could about the power of foods for optimal health. She studied Diet Consulting and Nutrition Education at Bauman College, and has specialized in Therapeutic Personal Chef and Wellness Mentorship. Today she can be found behind kitchen counters creating nutrient-dense edible art, in nature connecting with the plants and taking pictures, or behind the computer developing seasonal and local menus, recipes and cooking experiences. She is a best-selling co-author of Super Charge Your Success, a musician, artist and a writer. 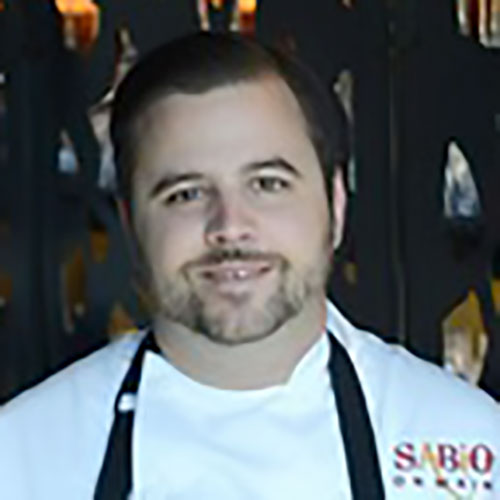 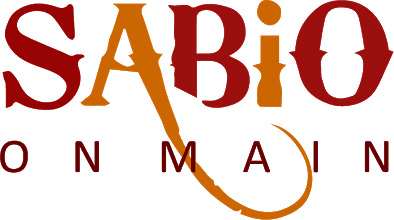 Francis brings more than 20 years of culinary experience to his position as executive chef and partner of Sabio On Main. Hogan’s interest in the culinary arts began at the age of fifteen when he convinced the owner of a neighborhood Italian restaurant to take a chance on an inexperienced teenager. A certified member of the butcher’s guild, cheese specialist and Level 1-certified sommelier from the Court of Master Sommeliers, he has traveled throughout Europe to hone his skills, most recently studying in Valladolid, Spain at the Escuela Cocina Fernando Perez learning under the top Michelin starred chefs of Castilla y Leon. His food draws inspiration from seasonal ingredients and the bounty of farm-fresh provisions in the San Francisco Bay Area. “The relationships I have with my farmers, ranchers, and fisherman are the foundation of everything we do at Sabio. Without their tireless dedication we couldn’t accomplish our goal of serving the best quality, sustainable, seasonal ingredients in an innovative yet familiar style.” Prior to joining Sabio, he helmed the kitchen of San Francisco’s high-profile Bluestem Brasserie. While at Bluestem, he was invited to create a dinner at the prestigious James Beard House in New York City. Additional credits include Farallon, Hawthorne Lane, and Soluna Café & Lounge in San Francisco. Hogan designed, opened and ran Zanzibar Blue and 1601 in his hometown of Philadelphia. 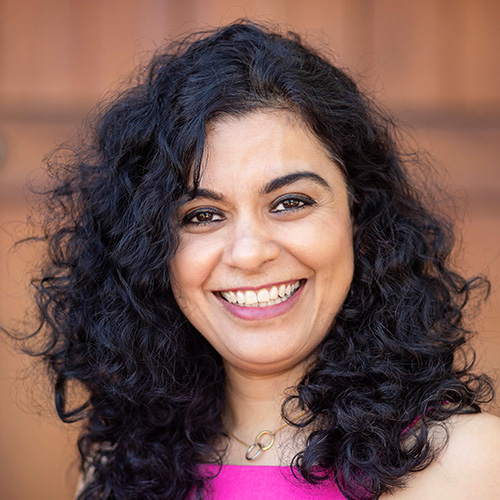 My name is Mona and I love to cook and eat! I cook foods that are good for you, have a lot of flavor, color and make you happy. I took culinary classes in college, but I learned to cook different cuisines from professionals and home cooks around me. My mom was an amazing cook and I grew up with lots of delicious food. Through Pans on Fire, I hope to bring the passion of cooking and exploring variety of foods to everyone. At Pans on Fire, we not only teach cooking classes, we introduce kids and adults to foundations and basics of cooking from around the world along with the history behind foods. We always cooked with people in our kitchen; now we are in people’s homes, teaching them how to cook with friends and family, in their own kitchens. How great is that!! 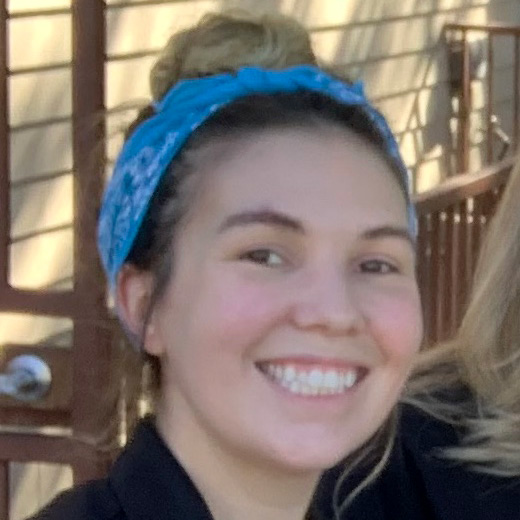 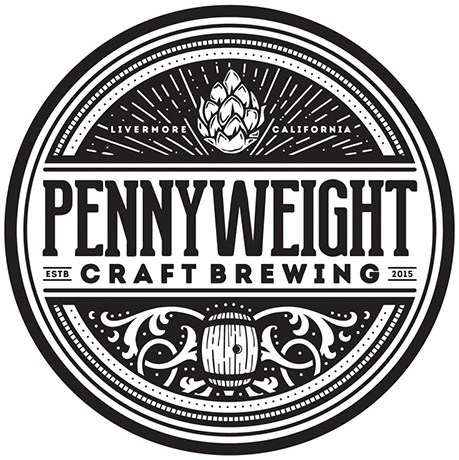 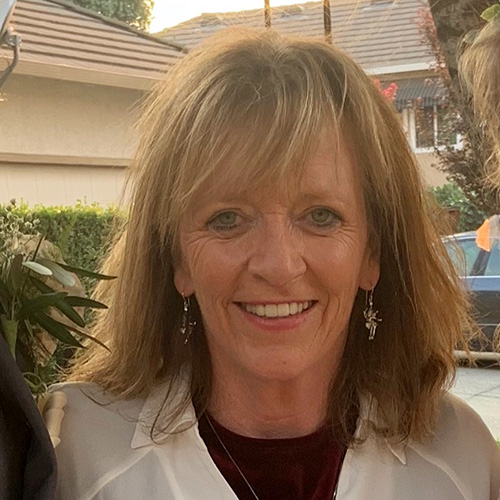 As the youngest child of 5 my mom had to be very creative constantly making meals for her family of seven. I was fairly picky as a child, but as I had the opportunity in my early 20s to travel to Europe for 3 1/2 months, primarily outside of Zürich in the Swiss mountains and throughout Italy and France, I learned new tastes and new likes. I learned that my digestive track did better with healthy/fresh foods, less oils. In the last 25+ years, living in a household with three males, the way I cooked did not always replicate what I would normally choose. Prior to marrying I thought of going to the San Francisco Culinary Institute, however that never “panned” out. As my sons got older and food became a social event, however, once again I learned new tastes and new ideas how to cook. For several years a group of ladies had a ‘Tuesday Night Dinner Club’ and would meet in San Francisco and eat at some of the amazing restaurants. We would order family style and I learned to broaden my taste buds. In the last seven years, being a part of First St. Wine Company, my knowledge and enthusiasm for wine has, in turn, opened up a new world, while discussing with others their interests with wine and food pairing. Once again, I have been able to broaden my horizons. I love Culinary Angels as a concept, but more importantly the love that goes into every meal, from the founders down to the newest volunteer. I love to hear the stories of how everybody, not only has a role, but the passion they have for what they do. 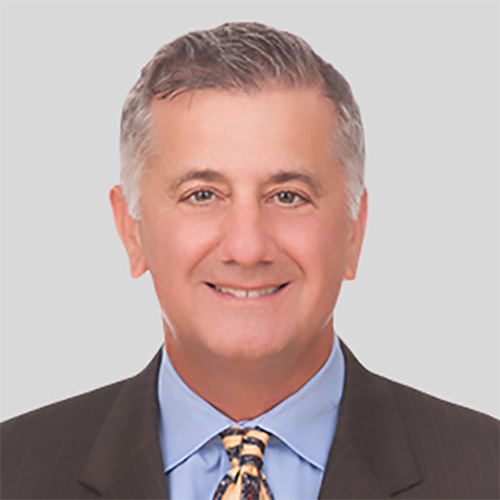 Sblend is a shareholder with Hoge Fenton’s Pleasanton office. He has negotiated hundreds of business acquisitions and dispositions, real property transactions and work-outs for businesses, developers, commercial landlords, and commercial lenders, and has negotiated the sale, lease, and financing of over a billion and one-half dollars of business assets and real property. Sblend was named Northern California Super Lawyer in 2012, 2016, 2017, 2018, 2019, and 2020. Each year, no more than five percent of the lawyers in the state are selected by the research team at Super Lawyers to receive this honor. Sblend and his wife, Beth, own Chardonnay and Zinfandel vineyards in the Livermore Valley. 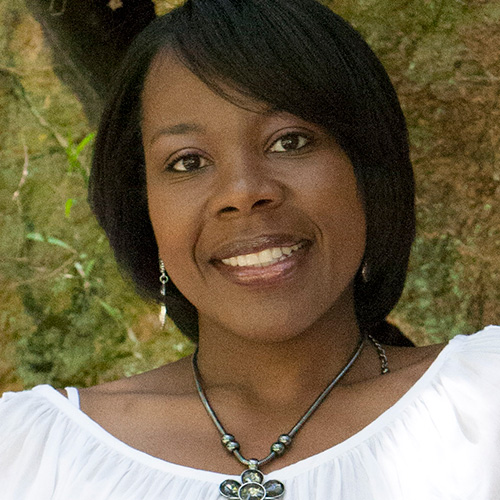 April Vaughn Shabazz is wellness advocate and owner of IMN Wellness and the Herbal Releaf Apothecary (coming soon), consisting of functional health and nutrition education, training and support for practitioners and patients seeking answers to the root cause of common and uncommon health problems. A PhD in Natural Health Sciences with over 20 years’ experience of research and practice in environmental health, biochemistry, various modalities of optimal nutrition, herbalism, food science, the psychology of food, lifestyle coaching and more. She also holds a wellness cuisine chef certificate from the Better World Cuisine School for Wellness. She is adamant about creating a community of health minded people who not only want to improve their lives but promote optimal healing and wellness to their own families and communities. She is on a mission to educate people to guide them away from disease and find joy in their lives and rekindling the vibrance in their bodies. 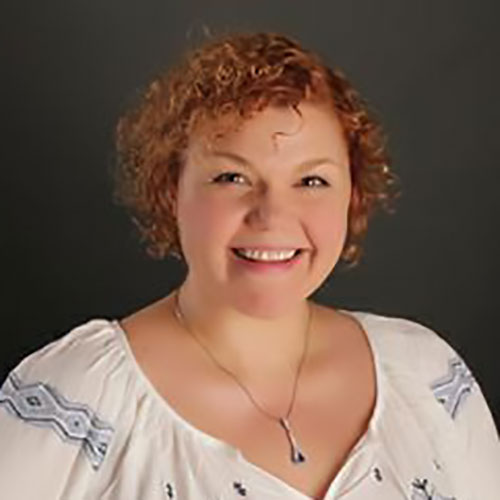 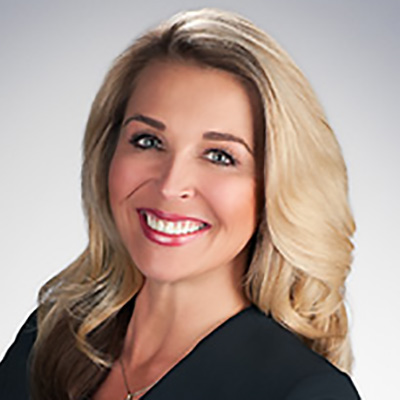 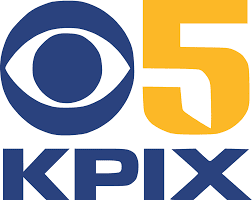